In his essay on Samuel Morse’s successful claims on the patent for telegraphy, Alain Pottage tells the story of the use of mechanical models in rulings on patents in the 19th Century. Pottage categorises these models as “forensic media”, grouping them with other mnemonic devices that “recruited social memory” like medieval swords broken in the fixing of property laws or textual records of transactions kept by notaries in the ancient Roman forum. In all cases, forensic media utilise public recollection, the shards of the broken sword and ledger entries were each a time stamp of the event in the social consciousness. Whereas those early forms of forensic media took on a status as fact in the public realm, the mechanical models that populated the patent courts in the 19th century recalled “social reality in a highly selective way.” Pottage notes that the term forensic is “equivocal”, etymologically it originates from the Latin for forum, denoting the public and social, however, it’s modern association with the courts are suggestive of convention, formality and closure. In the “closed circuit” of the patent courts of the day the model would illustrate the mechanism of the invention in question, while also shaping the particular rhetorical designations of the law when it came to the ambiguous social relations that underpin invention and ideas. Morse’s telegraph prototype was used by the litigator to elicit a reading of the law, who would draw out their argumentation based different aspects of the model’s mechanism—it’s “mechanical signature”—which they would then seek to link to a natural principle. Importantly, Pottage writes, “The medium itself conditions what can and can’t be seen in a forensic setting.”

The 1971 exhibition, The Reality of Appearance, pieced together the spotty history of the rise of trompe l’oeil in 19th Century America. The monograph for the exhibition covers “the four great still life painters” of the time. One of the foremost artists mentioned in the book, and the one who shows the most capacity and talent for the least reward is John Frederick Peto. Early in his career Peto “played the professional art game”, before moving away from the city and selling his paintings as souvenirs for tourists. Alfred Frankenstein, who organised the show, makes note of how often Peto attempted, then abandoned, paintings, and his habit of painting pictures over other pictures. He writes that often, “he would paint a picture, inscribe it’s title and date on the back, and then, later, paint another picture on top of the first one without changing the original inscription.” Add this to an incident late in Peto’s life, in which an art dealer took many of his paintings without accounting for them, and the forgeries of a more popular painter in the American trompe l’oeil tradition’s signature on to a number of Peto’s paintings retrospectively, and we are left with an mess of attribution that is reminiscent of the palimpsests that populate Peto’s paintings themselves. What discerns Peto from his contemporaries (aside for he penchant for a particular brand of bevelled-edge stretcher bars) is the somber tenor of his works. Frankenstein notes that Peto took “delight in commonplace objects,” demonstrating, “as does no other painter in history, the fact that still life can be a tragic art.” At least in part this came down to how they were rendered, the “skin” of Peto’s paintings being “brushy, rough, and far from imitative of natural appearances. 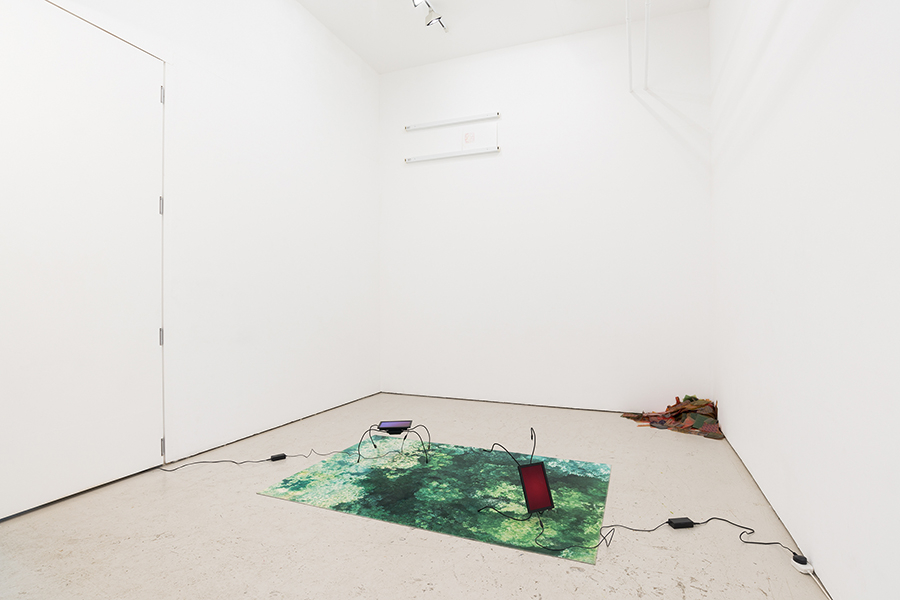 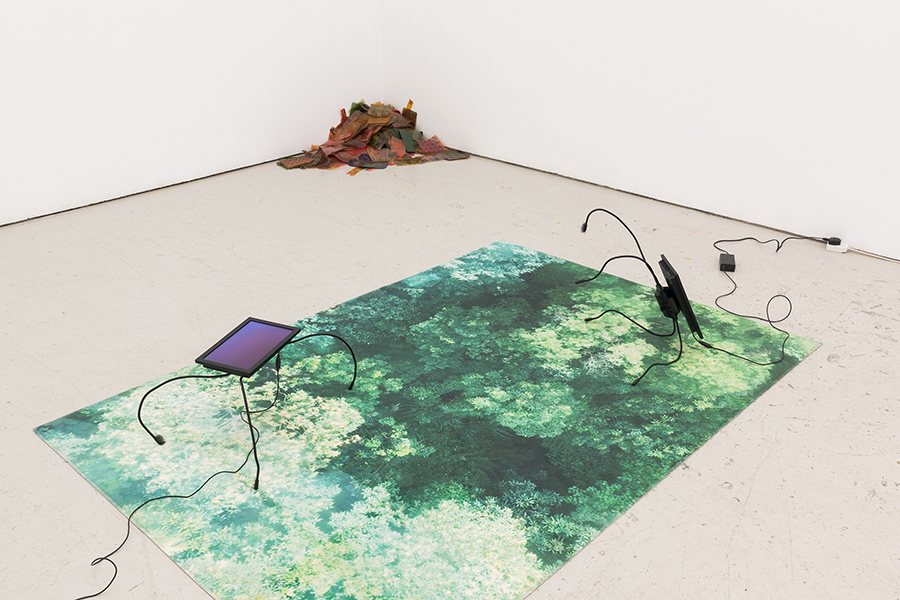 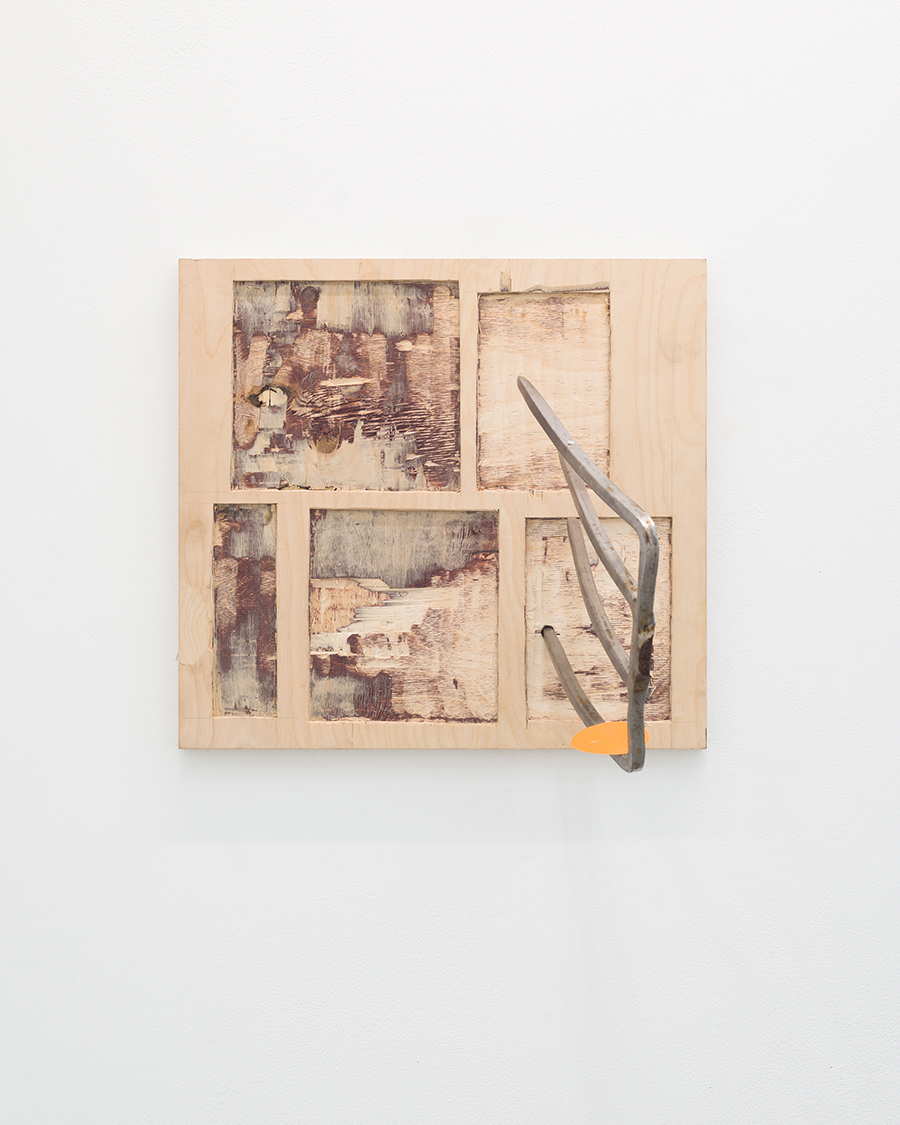 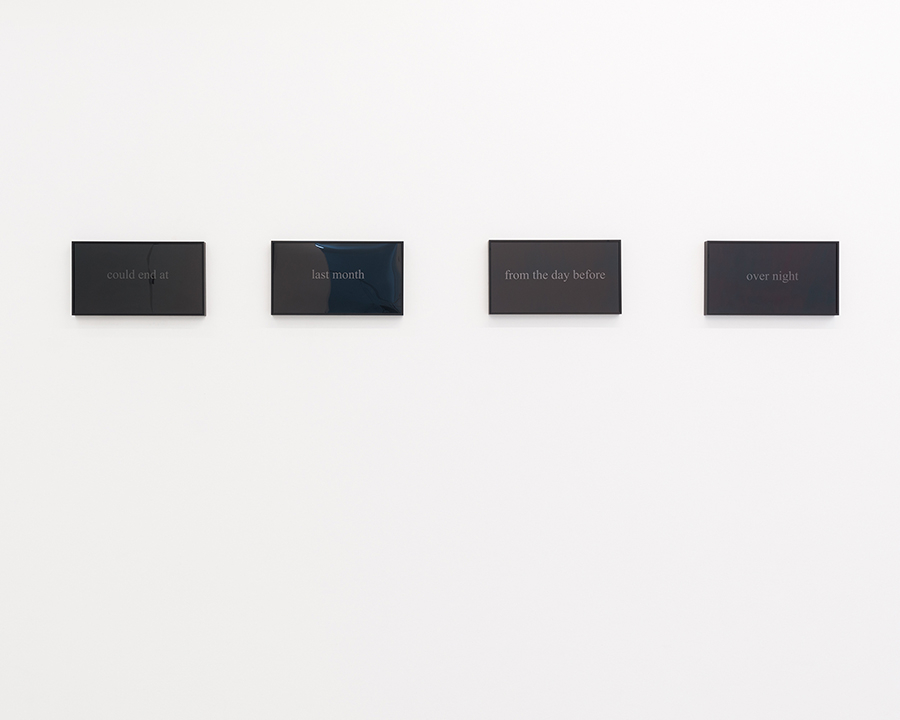 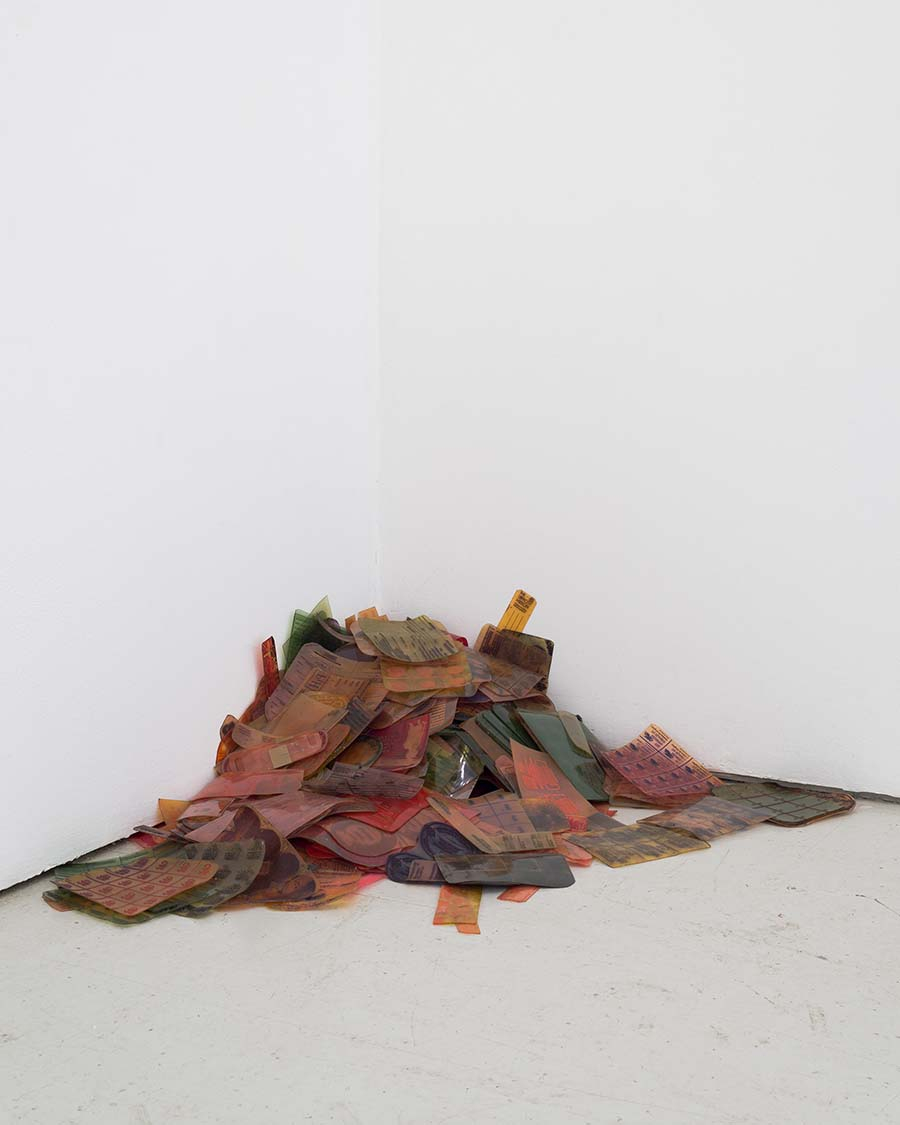 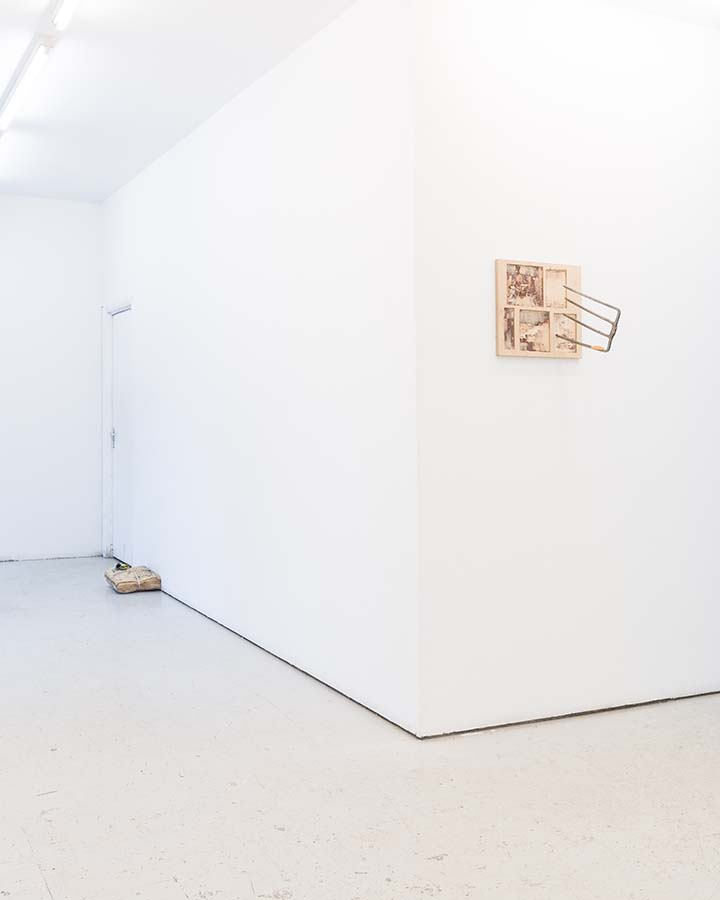