With a text by Elisabeth Molin

This exhibition will explore different approaches to time through the works of Bernd Oppl, William Mackrell and Serra Tansel.

In Serra Tansel’s work there is a feeling of being up against time, whilst it continuously flows ahead of us. In William Mackrell's work bureaucratic waiting time is transformed into music coming from an architectural nowhere. In Bernd Oppl’s work the time of the internet has become synonymous with our bodies breathing, a rhythm that turns on and off in a continuous loop. The show includes a text work by Elisabeth Molin reflecting on meditated time and the interspace between materiality and immateriality.

What about a film that doesn’t begin, that just fills the cinema with a kind-of-presence or with a darkness, that is there but also not there.

What about a film that is interrupted by the dust from the projector, that first keeps circulating in the air, like an endless whirl, that gets more intense and dense as the film progresses and that eventually falls vertically downwards, like snowdrops or little shiny pixels that drips on to your skin.

What about a film that is constantly interrupted by waves, that fills up your eyelids with a continuous greenish blue afterimage, that shakes your notion of balance and leaves you zig zagging along the beach.

What about a film that pulls you closer to the screen, that at first automatically lifts you from your seat and that makes you move closer and closer to the light, in an almost zombie like state.

What about a film that you can walk through or walk into. Electric cables hanging down tickling you with a soft static electricity, and where you could swim in the image, float in the middle of it, this sea of electricity.

What about a film that doesn’t end, that just keeps changing and morphing, that moves like a crystal moves, and mutates, depending on who is looking at it and from where. How about a film that changes in time, that sometimes lasts just a split second, at other times is an evening long and that sometimes haunts you, like a bad memory or like a pop song, that sticks to your brain, so repetitive and circular, so constant that it almost erases itself. 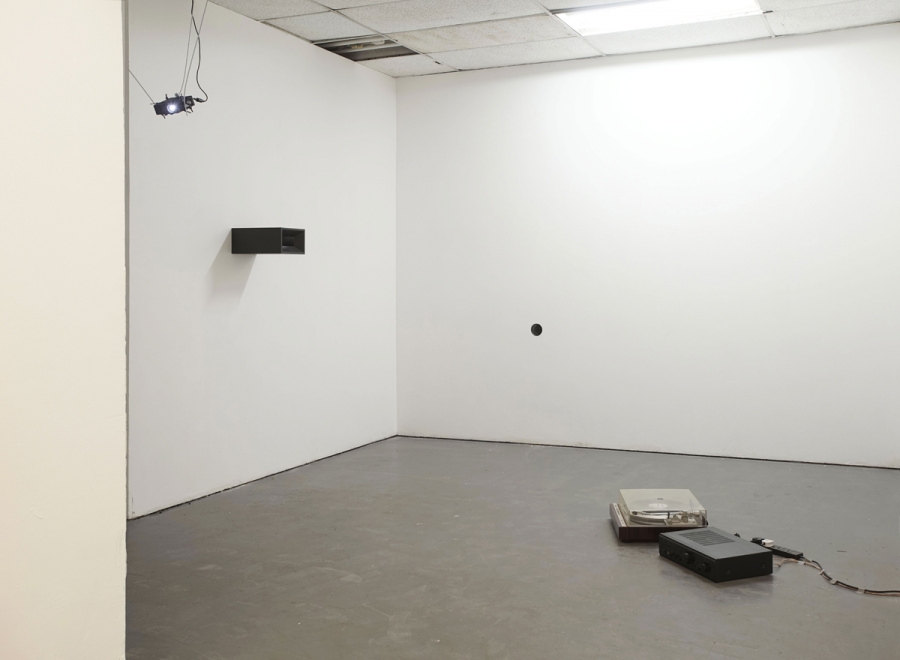 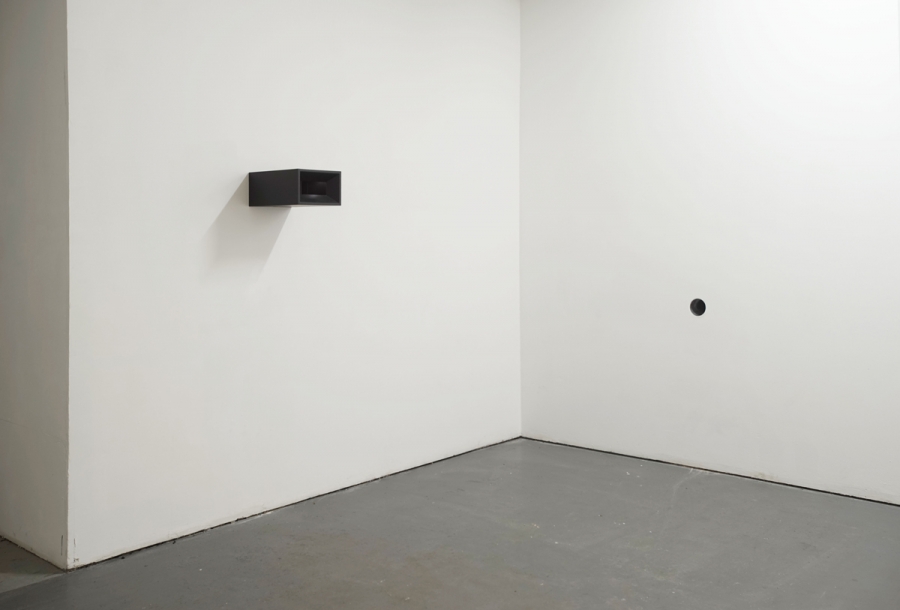 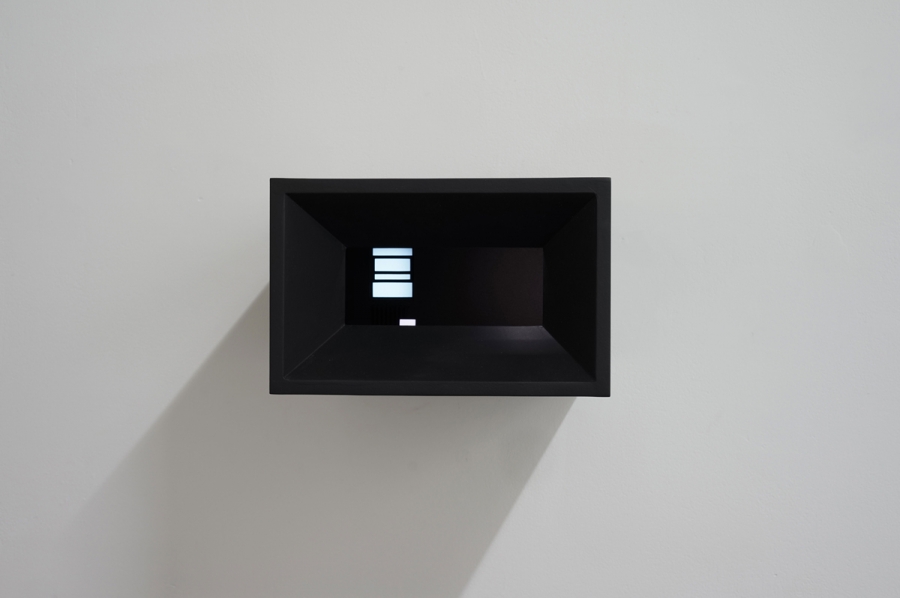 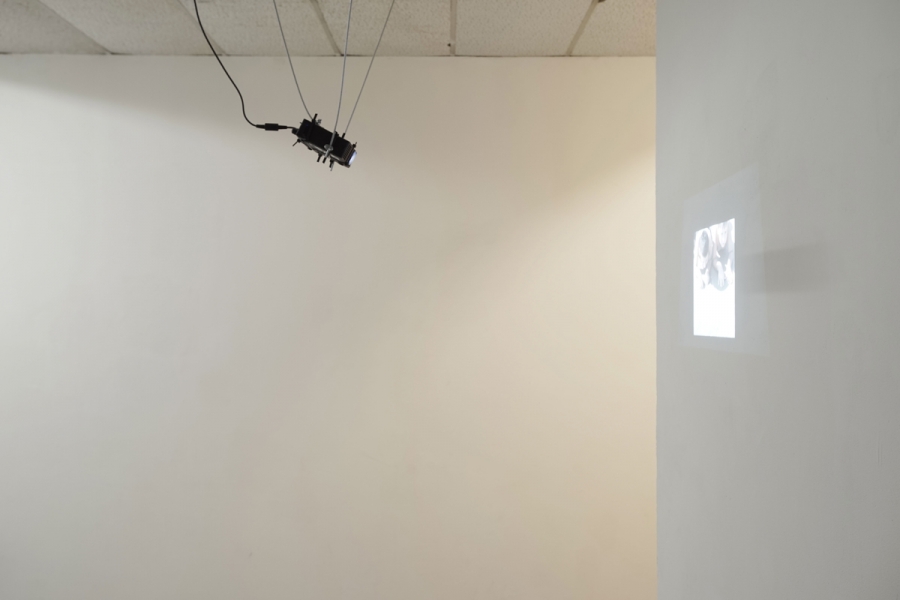 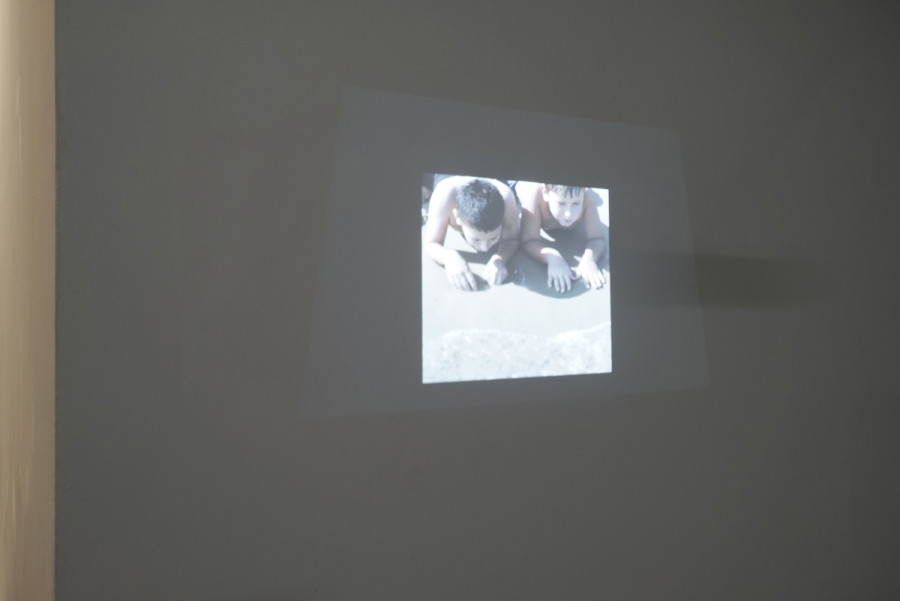 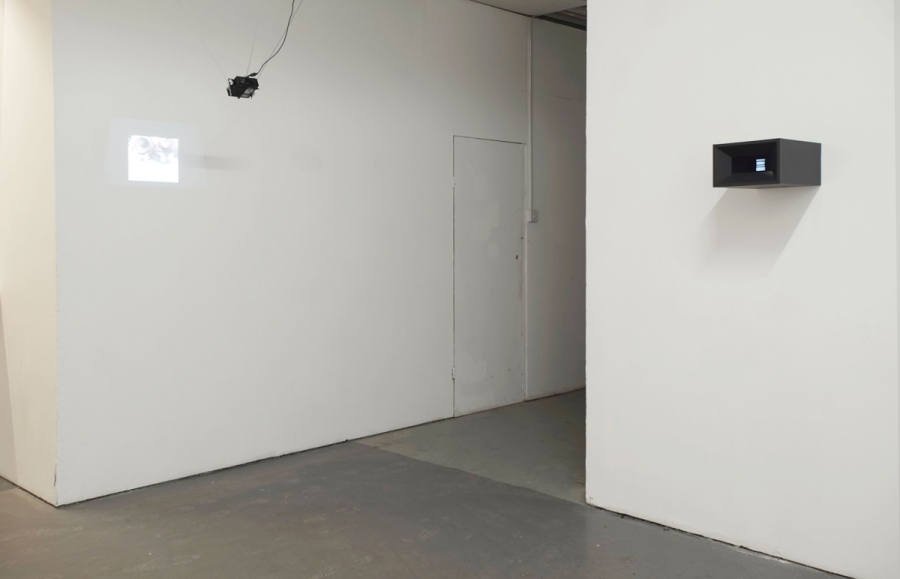