I went to see a psychiatrist with psychoanalytic sympathies in the East End. Expensive. Platitudinous. Useless. He prescribed a trip to costa and some fluoxetine tablets. At least I got an extended sick leave from my job and stayed at home everyday. The only people I talked to were my landlord and his cat, Barry.

One insomniac night, during the usual hell of physical pain that I had got used to, I could feel something happening in my head. It felt like the loosening of a blockage, or shifting of psychological tectonic plates. Sudden elation. The fear disappeared. An overwhelming mania washed over me. The physical pain that accompanied the hallucinations and which invaded my body were brusquely transformed. My contracted melancholic ego swelled up like a Montgolfier balloon to fill the universe. I had stopped taking the medicine days before because it just made me more miserable and robbed me of what had become my one comfort: my visions. Now they were an aurora borealis. My body was a buzzing antenna into which radio waves flooded from the entire cosmos. I was the living switchboard of the universe. My skull was a magnetized globe.

‘My body was a buzzing antenna…’ a mix of floating linearity. My theatre or stage is comparable to the prop room, congeries of everyday items waiting to be placed.

Vaudevillian, slapstick and the comedy of (in) horror. 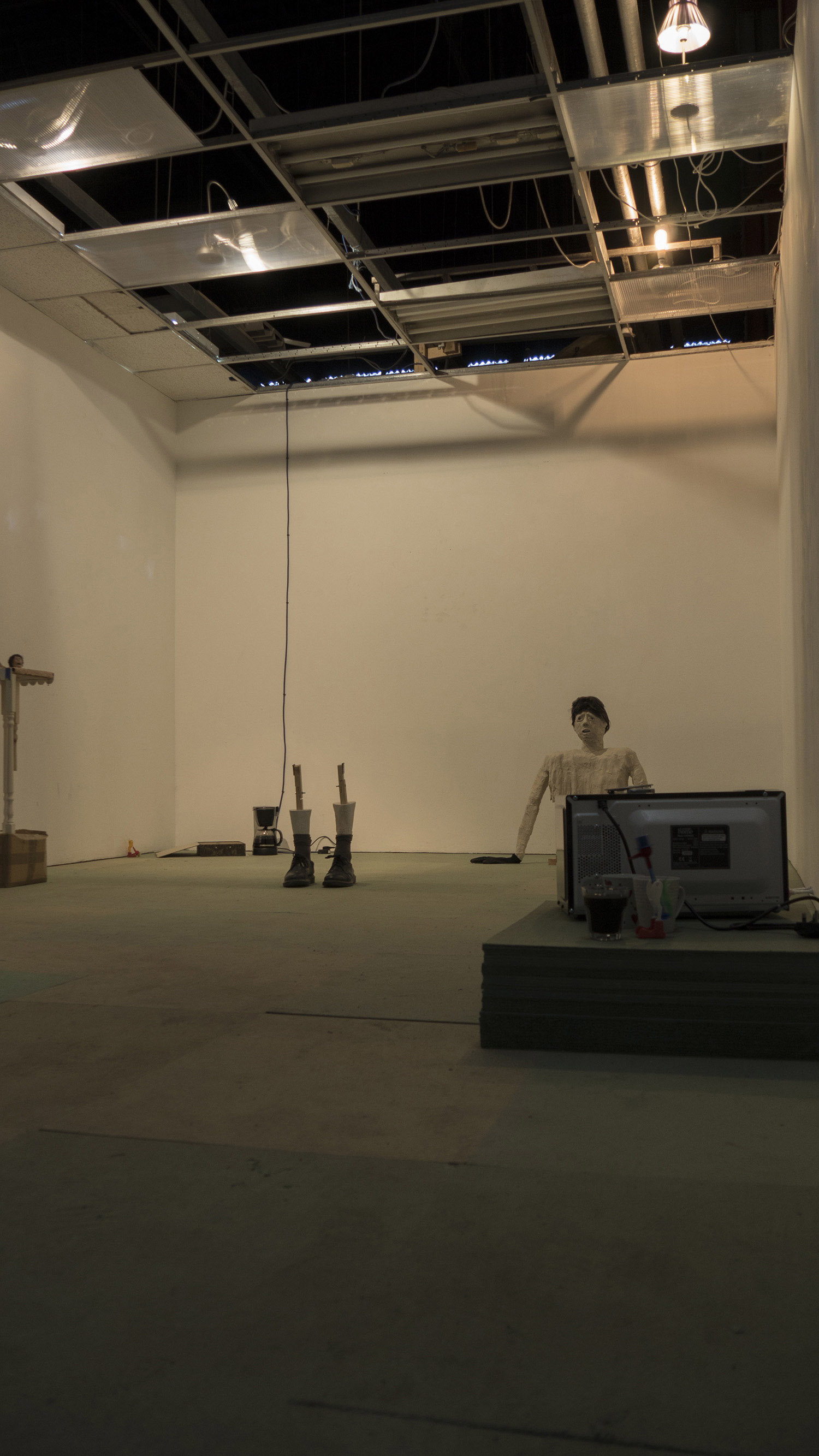 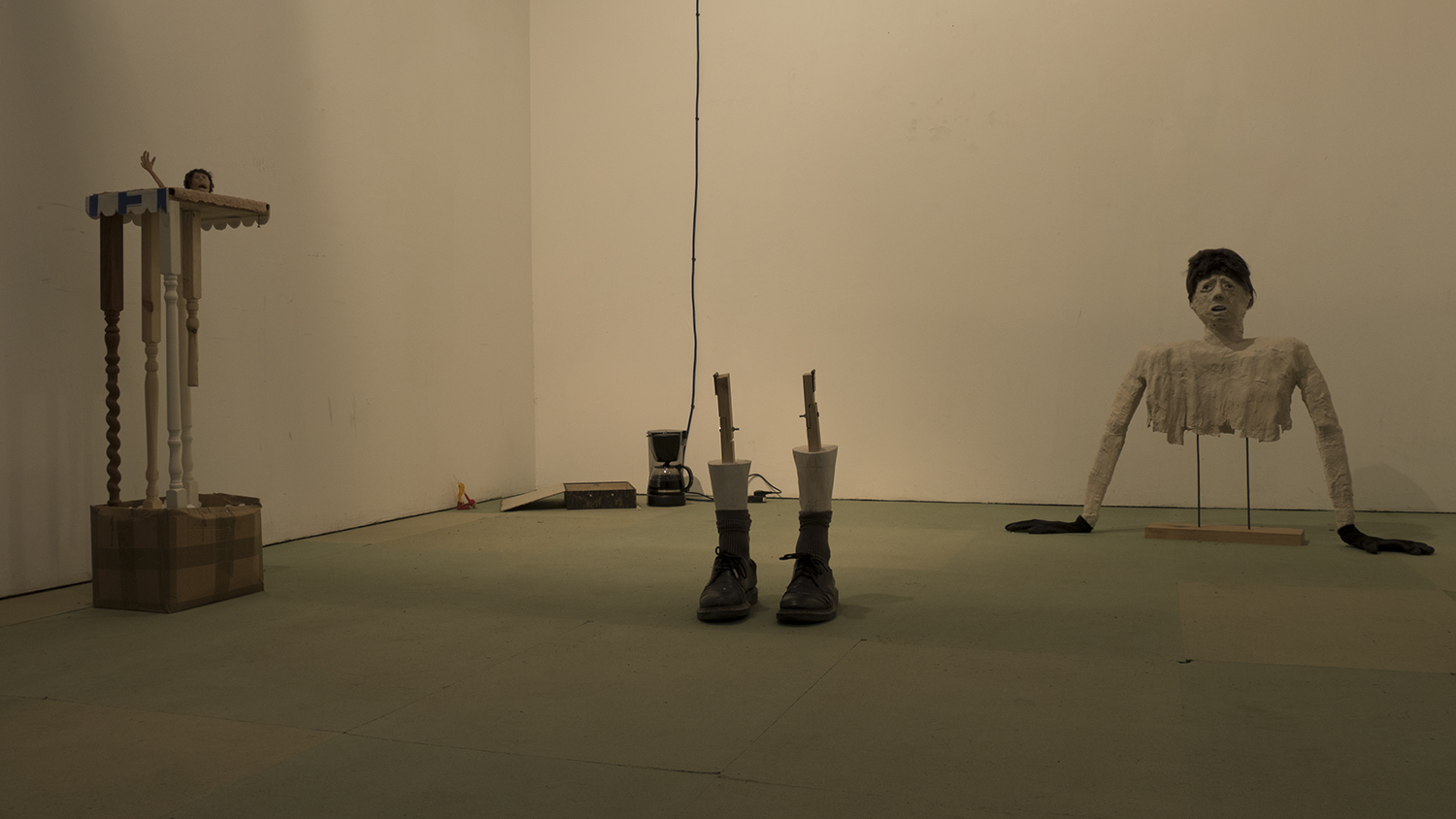 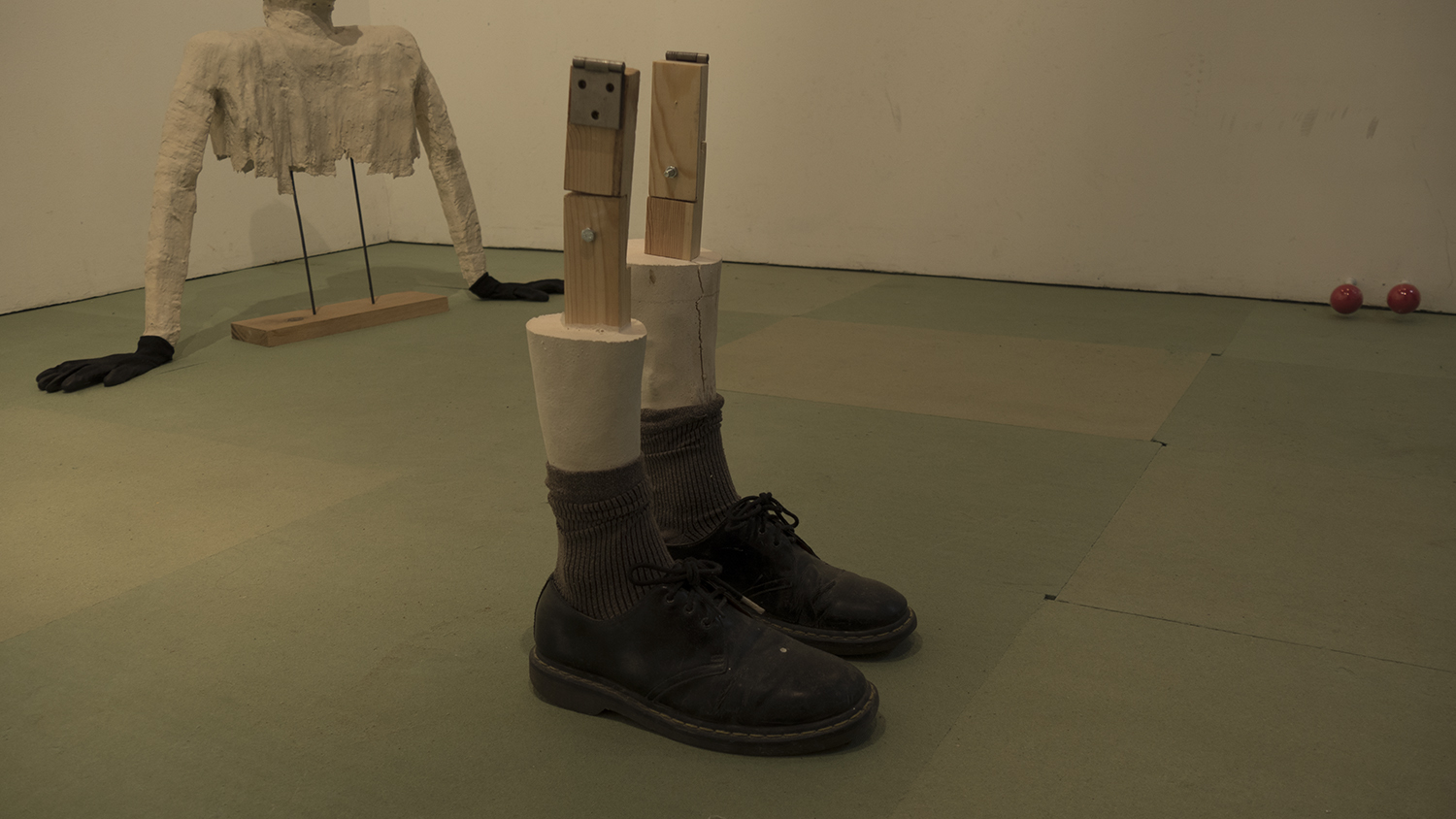 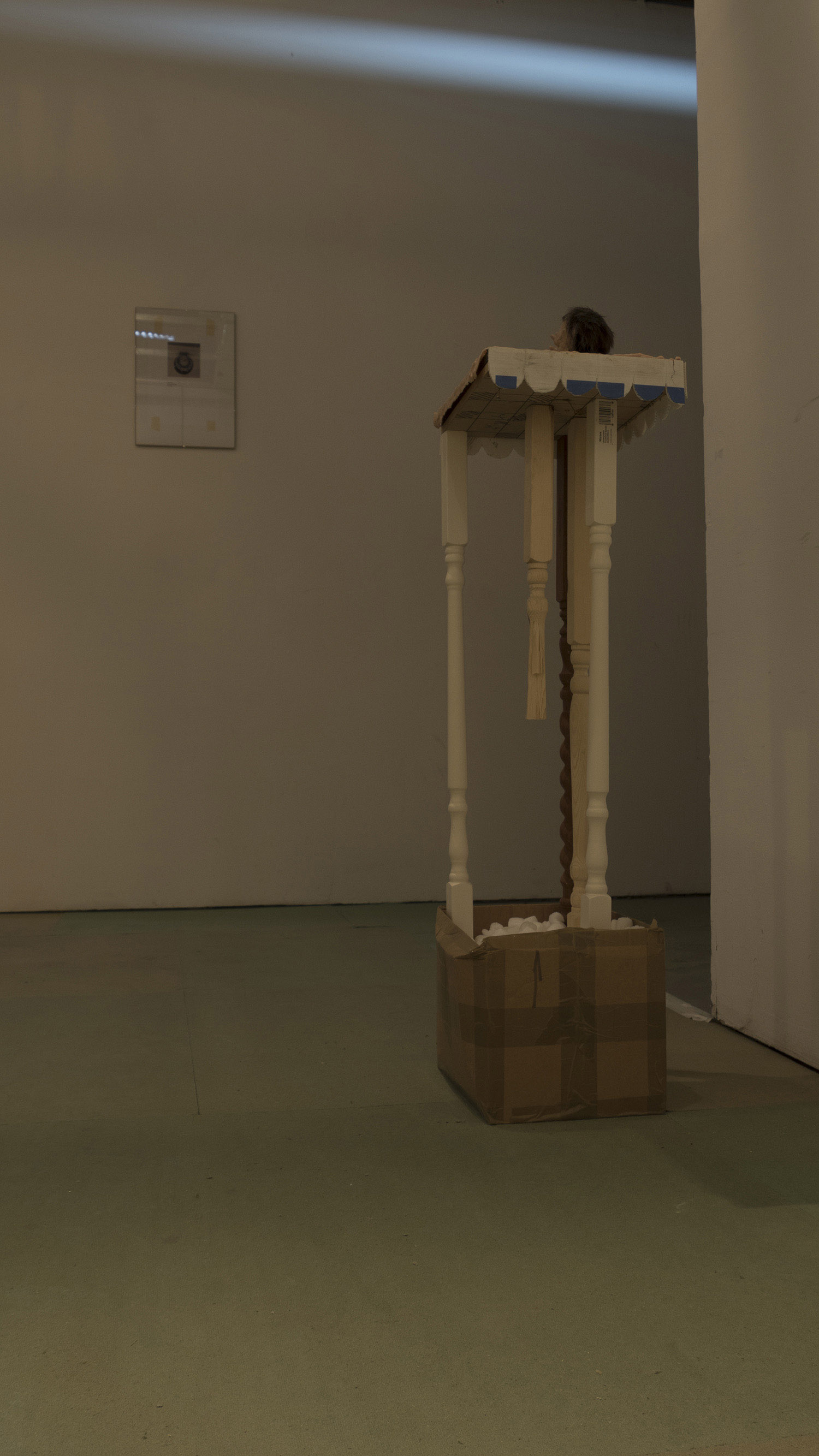 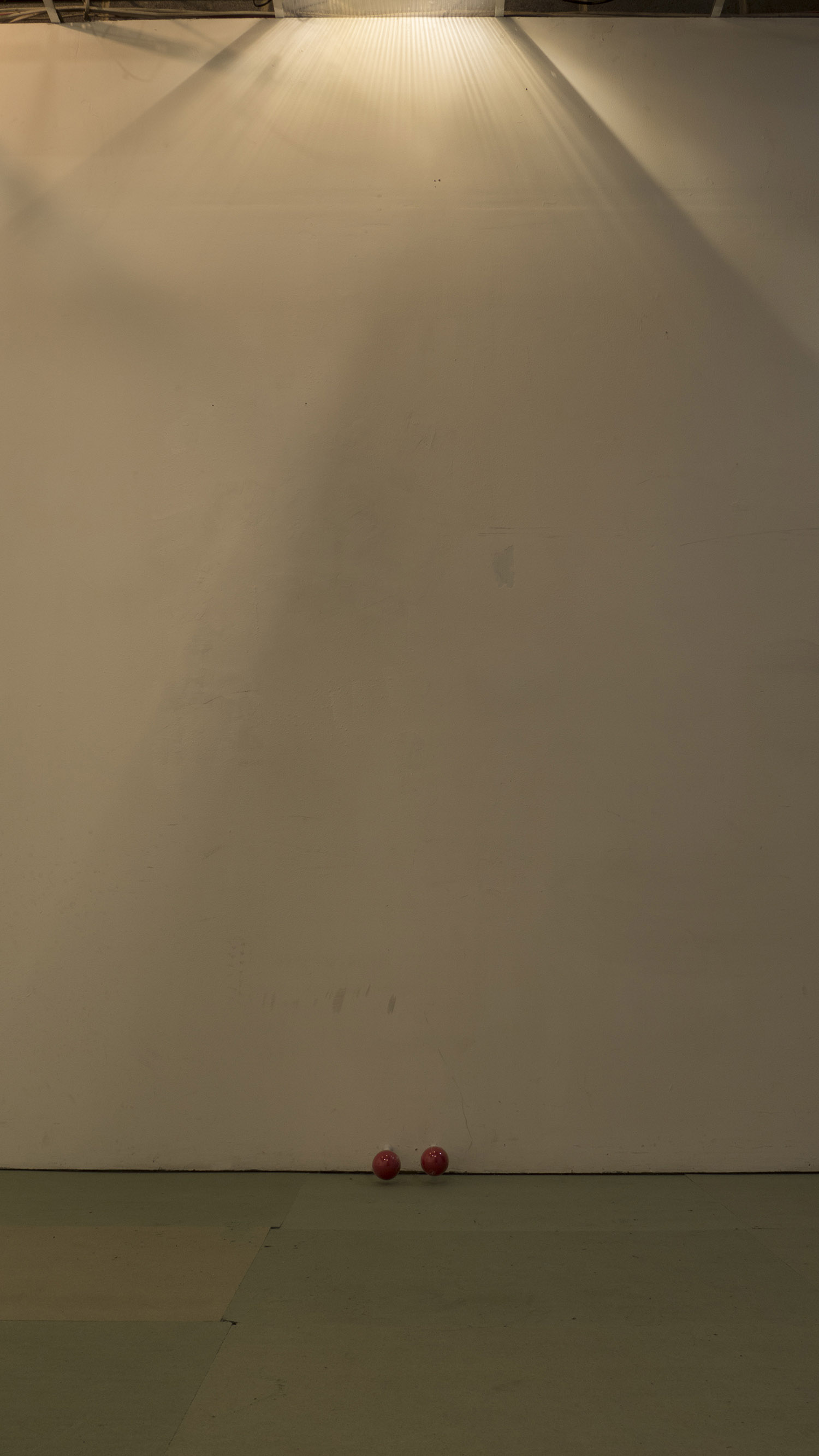 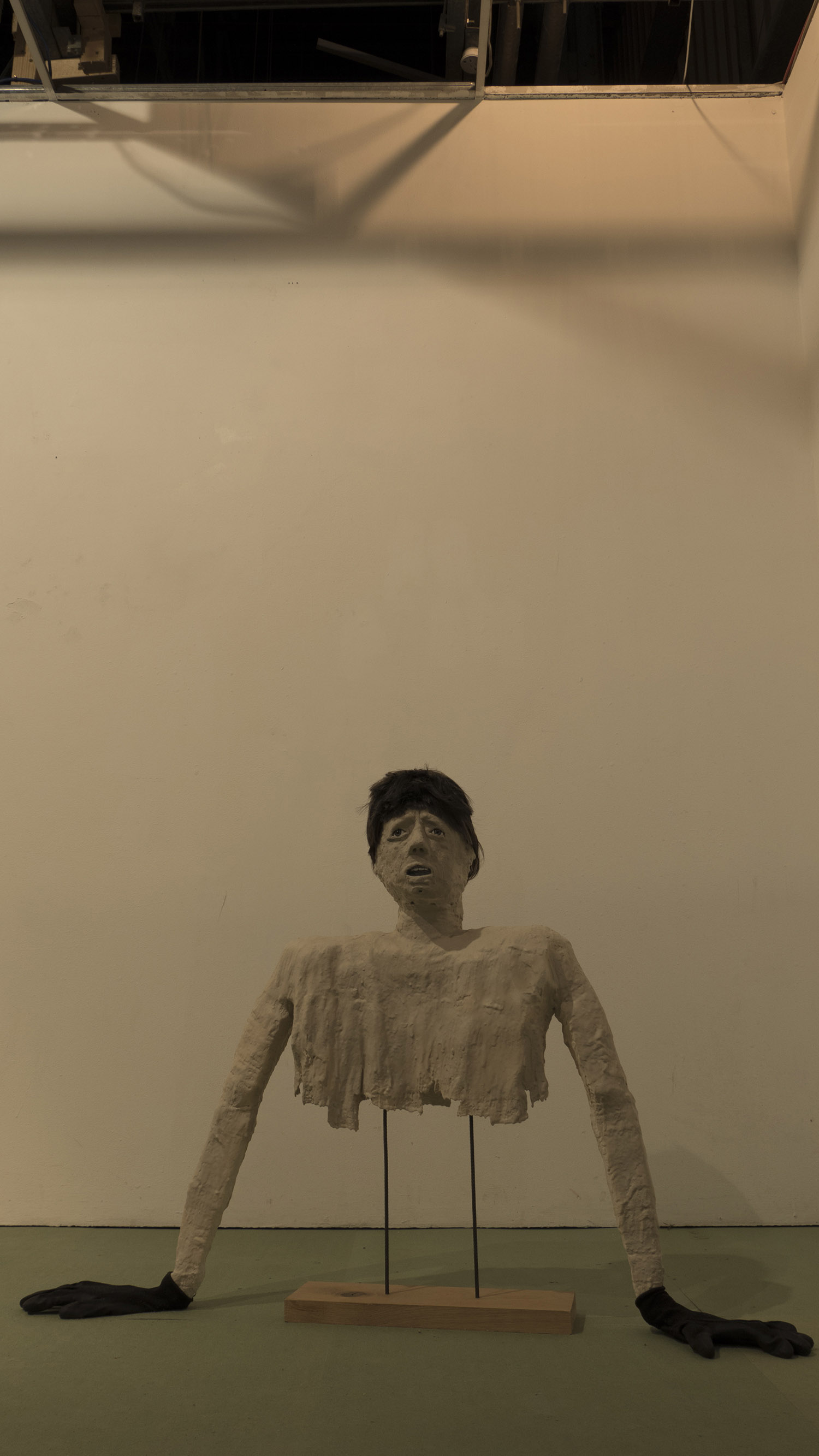 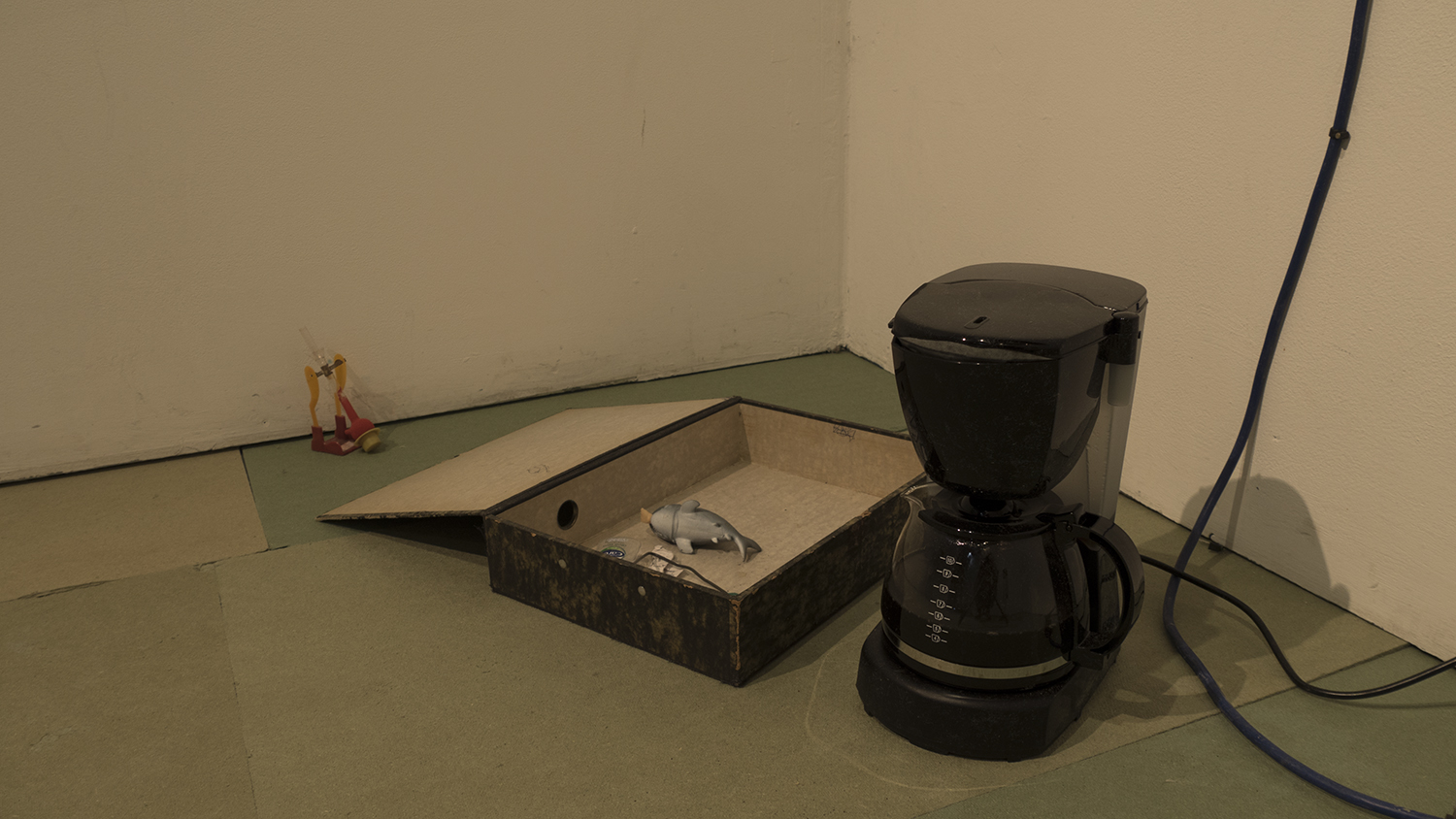 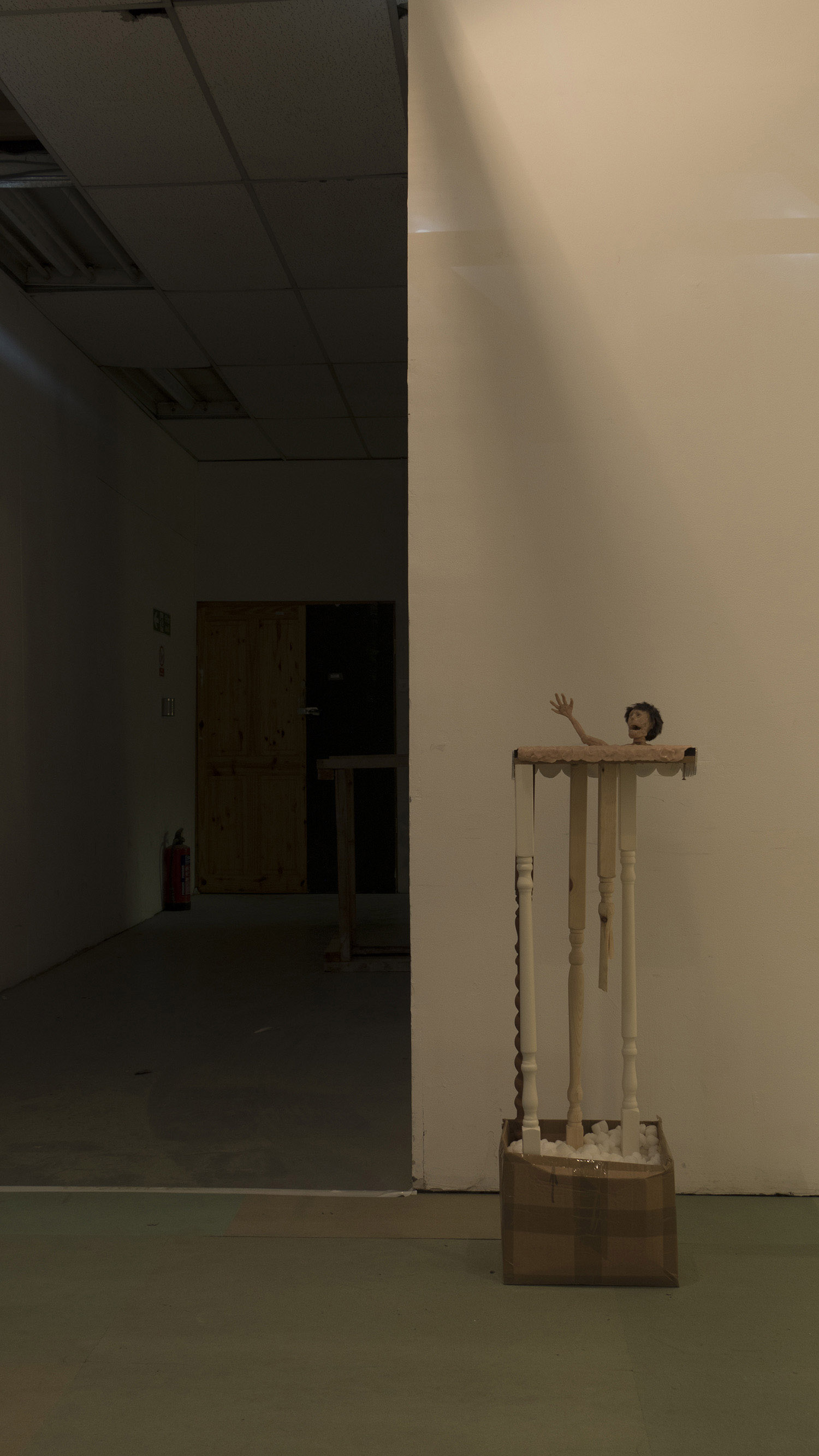